An outstanding helpdesk solution for your SharePoint environment
that boosts the quality of your IT support service to the highest
level and ensures efficiency and transparency as well. 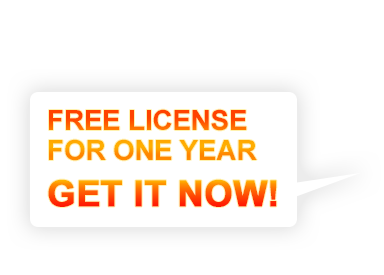 HarePoint products are recognized by thousands of companies

The Website uses cookies that allow us to recognize you and collect information about your user experience.

Permission to use cookies necessary for the use of the Site and its services, including ordering services. By visiting the site, we are sure that you consent to the use and storage of cookies on your device. If you agree, continue to use the site. If not – set special settings in your browser or contact technical support.